American Gods is starting from the first of May, and I could not get myself to wait until the show actually aired. The series is about an ex-con Shadow Moon, who gets hired as a bodyguard for a mysterious man named Wednesday. Their journey takes us through a battle between the old mythological gods and the new gods–like credit cards, media and technology. Already, my head is about to explode with excitement.

So I went to IMDB and Rotten Tomatoes. I looked up the cast and watched all the previews and trailers. While reading one such review, I found out that the show is based on a series of books written by Neil Gaiman!* 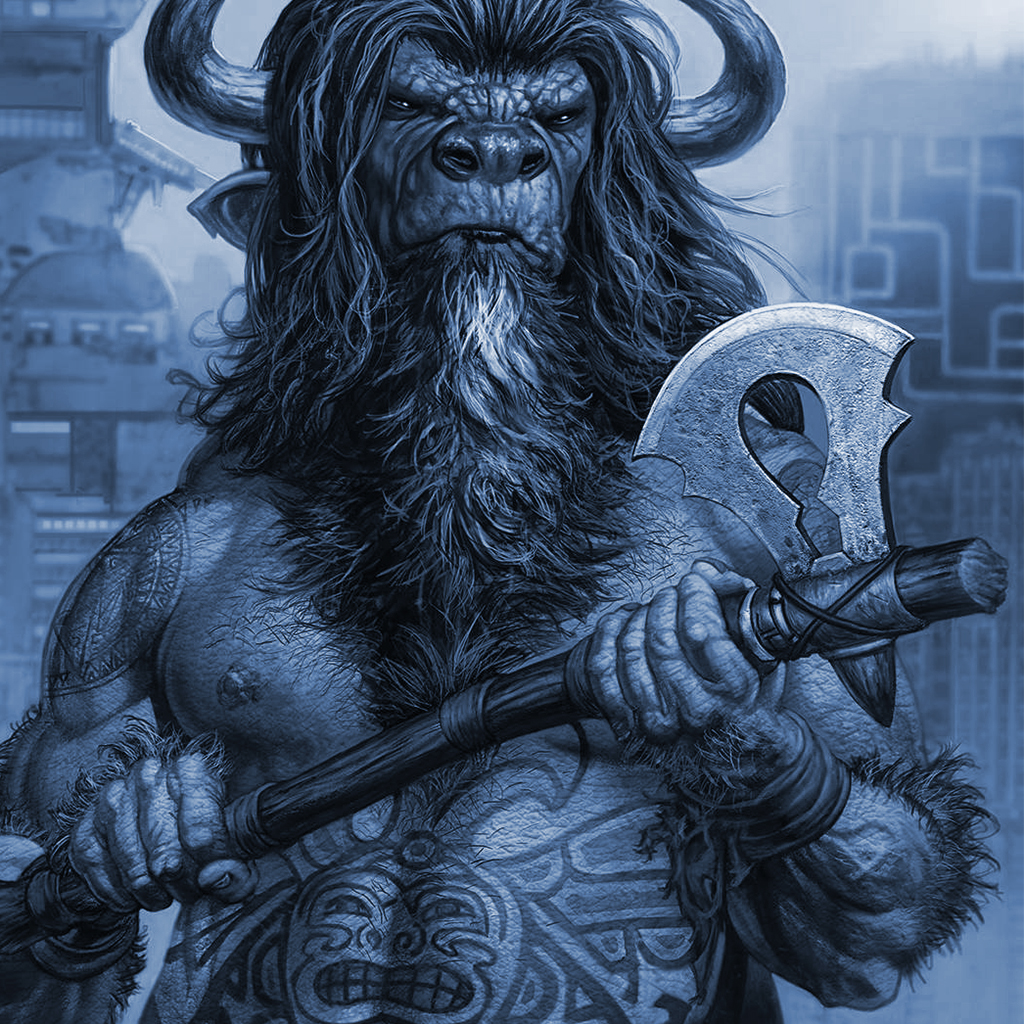 There has always been prejudice from me against TV shows and movies that have been adapted from books. Too many of these end up ‘hollywood scripting’ the story and the characters, omitting the very details and nuances that made the original book cherishable and dear to its readers.

I read through the first act, and the book feels more like a tome. It is voluminous, and it meanders. But not in a boring way; the author really takes his time in painting verbal visuals, and they are beautifully written. The version that I’m reading isn’t the one that bagged awards in multiple genres. It is over twelve thousand words longer, and is the version that the author himself is extremely proud of. Here’s a quick excerpt from the book—

Gods die. And when they truly die they are unmourned
and unremembered. Ideas are more difficult to kill than
people, but they can be killed, in the end.

Needless to say, I’d highly recommend reading the book before starting the episode.

P.S.: I’ll add more to this post once I’m done with the first book.