A democracy without empathy is tasteless 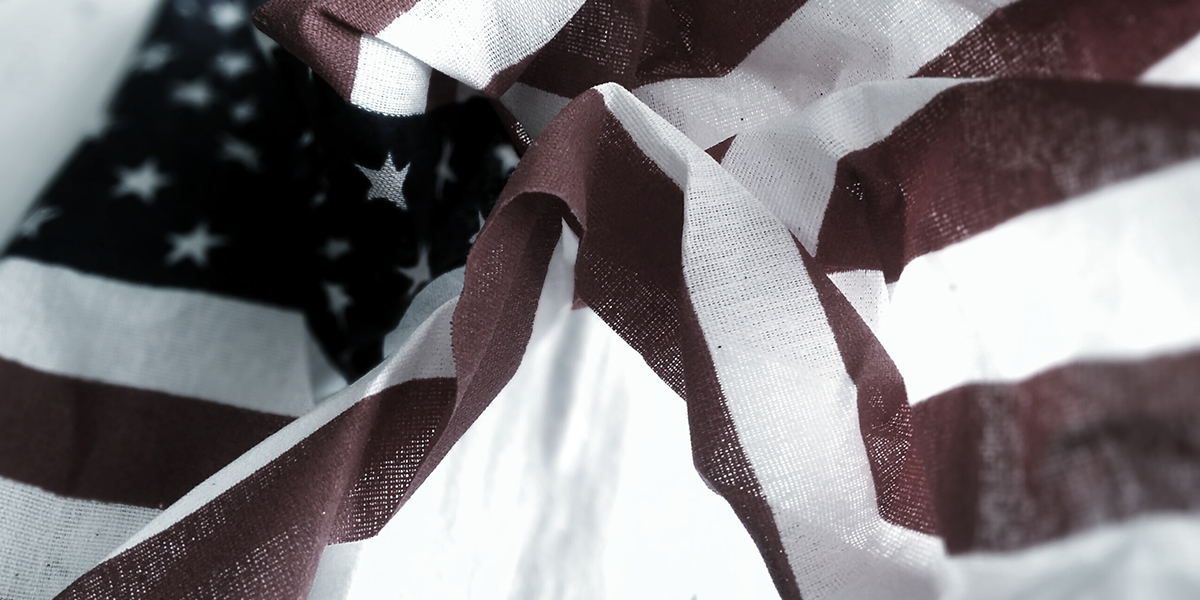 What do you do when you are the biggest kid in the class? You could be the benevolent giant, the guy who helps people carry heavy stuff and breaks fights between the smaller kids. But when the giant decides to push the smaller kids around for their lunch money or just for ‘shits & giggles’, he becomes a bully.

Dystopias are often characterized by dehumanization, totalitarian governments and environmental disaster; characteristics associated with a cataclysmic decline in society. As I sat in silence after seeing the result of the 2016 US presidential election, I felt that I witnessed a pivotal moment that threatens to regress humanity into an era of darkness.

Yet, I feel that I understand why it happened.

It reminds me to the first season of Indian Idol show we watched when growing up in Mumbai. A kid from a middle-class Marathi family ended up making it to the final round. Every single working household in Mumbai decided that he was them and they were him. They decided that no matter what, he’s going to be the winner. They bought prepaid cards, burner numbers and whipped everyone into a texting frenzy. Even my own father, who barely knew how to text back then, sent over a dozen votes his way. And of course, the dude won by a landslide. He did not win because he was the best singer in the competition. He won exactly because the masses decided it was time to say “fuck you” to all the game shows with their rigged winners.

And this is exactly what has happened in the United States of America. Hillary Clinton cast the Republican voters aside and called them ‘deplorables’. How can one hope to persuade people through insult? Empathy glues society together; it is the key ingredient without which a democracy is simply tasteless.

With that, I fervently wish that logic, compassion and wisdom bless America.